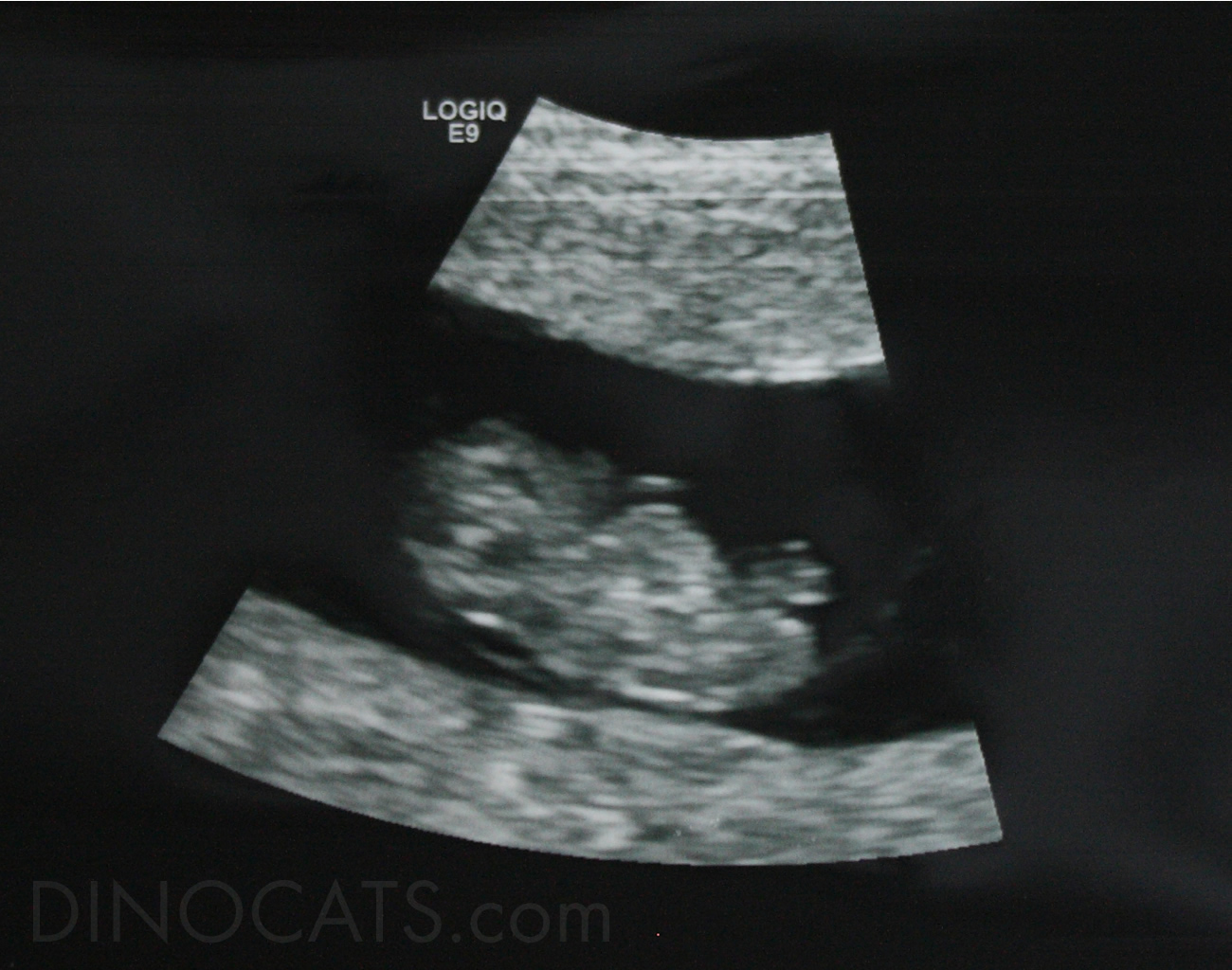 We’ve been referring to the baby as ‘Poppyseed.’

We found out that we were pregnant on December 5, 2014. We told our immediate family at Christmas.

Some think that we told people we were pregnant too early. “You’re supposed to wait until after the first trimester! What if you miscarry?” Well, by that point we were trying to get pregnant for a while, and we had miscarried. Twice. So although we were excited about the latest (current) pregnancy, we had our anxieties – and were more than aware of the risk of miscarriage.

A miscarriage – even a really early one – is upsetting. Maybe even depressing. You suffer. This is heightened by your recent excitement at becoming pregnant. Anyone who has suffered through anything knows that it sucks to do it alone. The key to this pregancy is that, if we did happen to miscarry again, we would have other people to suffer with us and share in the loss. Would it still suck? Yes. But it might suck a little less.

The problem I have with the way many people ‘hush up’ miscarriage is that it normalizes a particular view of pregnancy – a view that doesn’t always line up with the facts. That is, we come to view miscarriage as a rare event, when in reality it is anything but. Total miscarriage (much of which occurs before a woman even realizes she is pregnant) is estimated to occur in 30 to 40 percent of pregnancies (Johns Hopkins University). The National Institutes of Health suggest total miscarriage may be as high as 50 percent, estimating that between 15 and 20 percent of women who know they are pregnant will miscarry (NIH). So, even if we consider only women who know they are pregnant (meaning that the baby is at a significant state of development), we are left with one-in-five or one-in-six pregnancies ending in miscarriage. This is not rare. You might even call it fairly common.

If miscarriage is this common, we need to adjust our view of pregnancy to incorporate it. Loss doesn’t just disappear if we ignore it, and ignoring loss can make it worse. If we are open about our pregnancies early on, and acknowledge the possibility of miscarriage, it might be easier to get the support we need when problems do occur since other people will already be suffering alongside us. And since a key factor for depression (among other risks) is the level of social support a person receives (you’ll have to take my word for that as a sociologist), having family and close friends to talk with in the wake of a miscarriage is pretty important.

Thankfully, little Poppyseed appears to have made it. 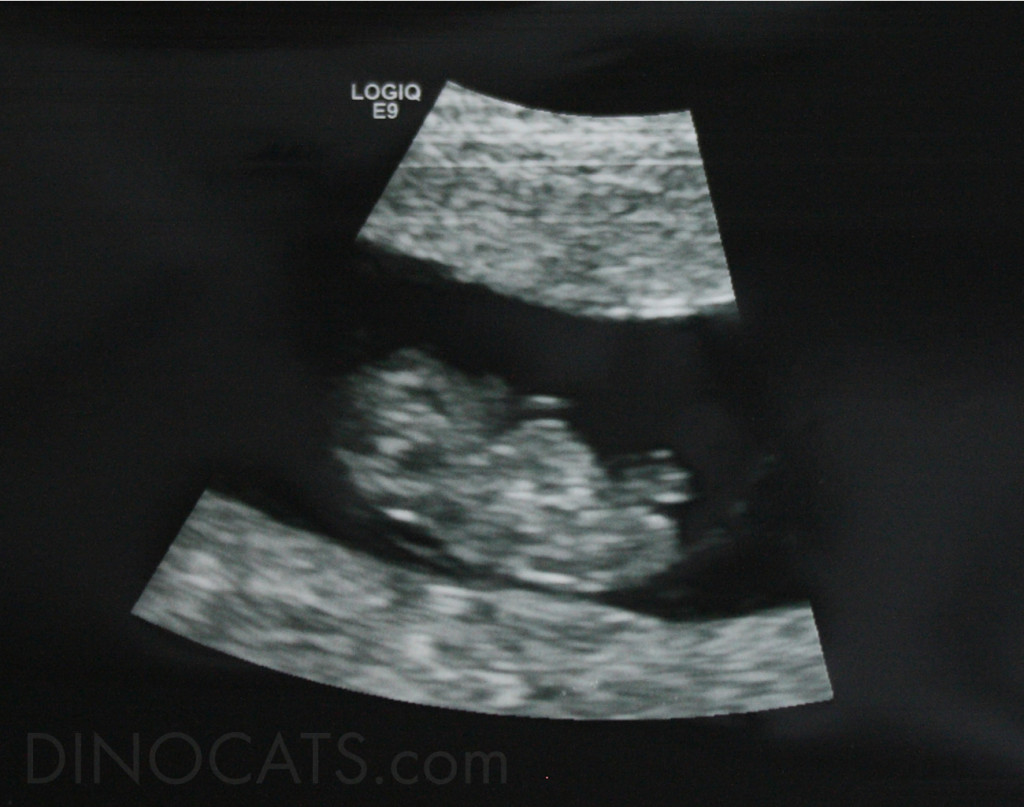 The little bugger was doing fine then, and is doing fine now, even if he or she only looks like a blob. Or maybe a curled up cat. Or if you tilt your head to the left, it might be a velociraptor. Who knows? Another ultrasound is scheduled for… sometime in the coming weeks.